What we've been doing

First of all we've added a better undo-system.
Every action/command is now added to an undo state and can be easily reversed.
Before we saved the whole level state and replaced it when the player pressed undo, which wasn't optimal for memory. As seen below we also added the option to hold down the UNDO-button to go through the undo stack.

And as we also mentioned in the april update, we were about to redo the overworld selection screen. 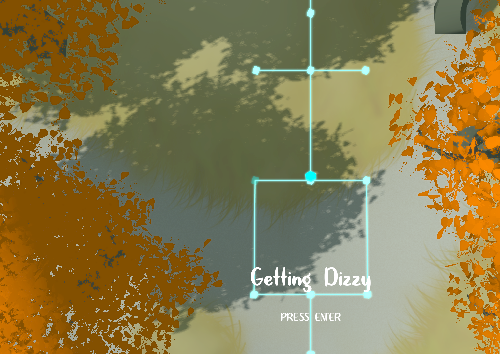 And this is how it looks now:

We think it's much more readable and the new layout makes for better level progression.

Let us know what you think!

On the more technical side we've had some issues with performance on MacOS and integrated graphics generally,
so we've been focusing a lot on that and found a graphics driver issue that made the fps go from 20 to 60 on some macbooks. So hopefully the minimum requirements will be a lot lower than we initially feared.